March 29, 2012
Caused by politicians who open their jaws, push air, make noises without the intervention of any considered thought.

Also known as 'wind' or 'flatulence', often seen when political representatives are members of governing party.

Is best seen during the mid-term years between one election and another. May involve Cornish savoury dishes or a petrol crisis that did not exist until the political fools opened mouth. 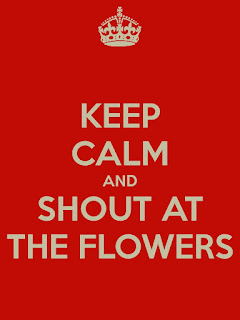