Bridges still exist and I defy you to prove otherwise ….

February 17, 2016
Ok, so for my non-techie friends I may be losing the plot, however it isn’t as bad as it appears. I know that these kind of bridges do still exist - take a peek at this nice one in the image below. 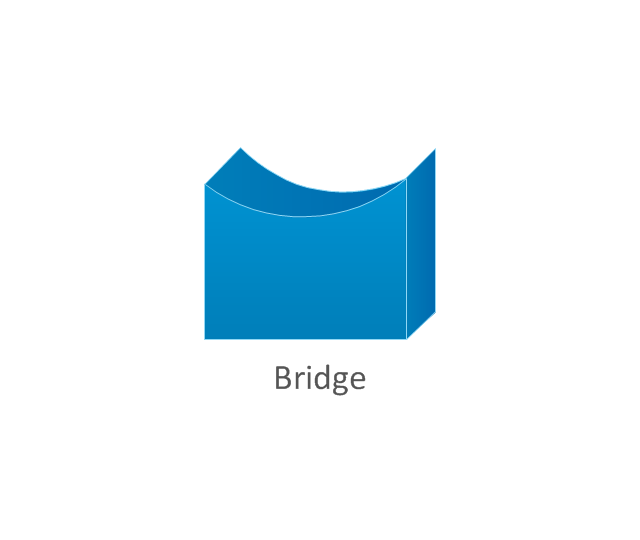 Yet in network engineering we have had bridges for some considerable time … they used to connect different segments on an ethernet coaxially cabled network. The exciting thing is that they have not gone away - we still use them, the tech is very much alive and in use.

Yet I have to occasionally argue with teachers who have little to do with ‘real’ network engineering and are stuck in trying to teach outdated curricula with scant understanding of the technology at play.

When I here - “Why are we still teaching bridges?” - an unfulfilled private murderous rage bubbles within often leading to the temptation to insert a power line adapter (or ethernet over power) where the sun shines least.

Bridges in networking come in many forms :


So dear teaching soul - be aware that the network you are using is probably still using bridges somewhere on the system. They have not gone, they are simply less obvious.

*as a foot note I wrote this in an airport and pasted it into my blog somewhere over the indian ocean.
bridges fallacies teachers