June 30, 2016
It is a promise that I am likely to break - seven days and I am still appalled. Now the Tories are fighting for the vaulted position of King Rat.

I am reminded of the scene in Batman - the Dark Night - when Pennyworth (Michael Caine) tells Wayne about the kind of person he thinks the Joker is. 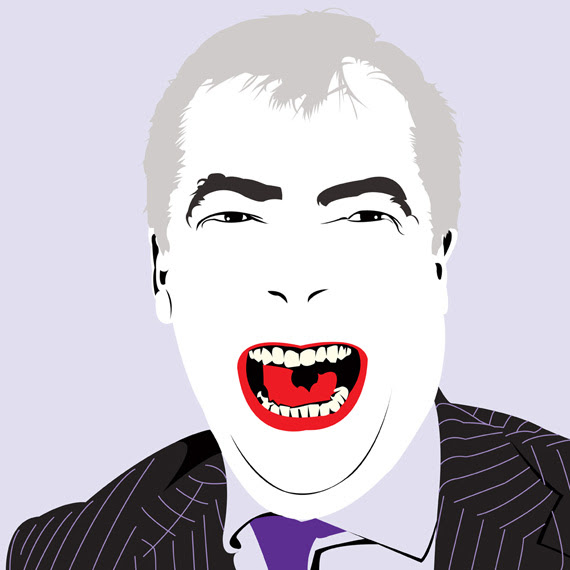 The gist is that "Some Men Just Want To Watch The World Burn" ... after seeing Farage's behaviour at the European Parliament. You could almost superimpose Heath Ledgers Joker onto Farage and see the macabre mischief maker at work.

You could not make it up - the resemblance is uncanny.