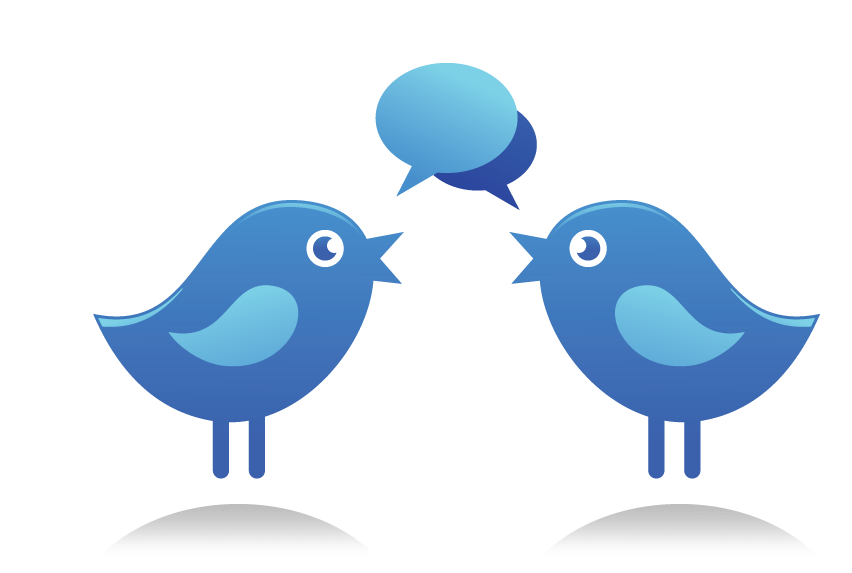 To date I have been invited to two very different twitter chat events, both run on similar terms but for entirely different communities.


The experience was broadly similar - both on the ringside (as an invited participant) and in the centre (as an invited expert). While there are timed tweets to generate the questions it rapidly becomes a broadcast fest - rapidly escalating beyond the scope and range of the conversation thread being curated.

To actually keep a track of all conversations is impossible, the screen flies up and the hashtag and retweets/favourites soon become lost in the maelstrom of tweeted utterances. As a singular remote participant, you get a Starling's view of the chaos as everyone is flying in assumed synchronicity.

Yet it works - and something to exploit in the future. With storify and other internet persistence tools, one can see how the conversation evolves and who gets in there with sensible questions. Regarding reach and audience it is hard to tell - I have used both @teraknor, @OUCyberSec and @OUCisco for each experience.

My thinking is, how can one integrate a Periscope session into such an event - in fact why can we not have a periscope chat with surrounding twitter output.