June 15, 2015
As an experienced educator, having moved from industry into traditional ‘in class’ teaching then onto distance learning. Exploring what learning means both fascinates and bemuses me. Intrigued at how educators stick to old ideas in the face of new experiences that have actually been in common practice for an adult lifetime. Students who embrace new technologies yet like some traditions that have been with mankind for millennia.


My day job is managing our own version of the Cisco Networking Academy programme within the UK Open University. Avoiding painful marketing hype, we typically reach around four hundred students, every year who wish to study the CCNA via distance learning. Their study mode is hybrid, a blend of inclass via day schools and at home using network simulators, remote labs, online content and complementing assessment. Combining traditions from the Cisco Networking Academy as well as the Open University, the reach over many years has been considerable.


Yet, a course that is so technology and internet embracing remains a contained experience. The questions I have often asked is why:

Focussing on mLearning as the theoretical framework and appreciating that the trial/error world of social media suits the action research paradigm. Using a range of popular social media platforms to synchronise content with the teaching within the course. We know that on week X students should be studying chapter Y. If they are ahead, the content is a reminder, if they are behind, it becomes a early introduction. Naturally if they are in sync, we would hope that this output is timely reinforcement.


A primary advantage of social media integration is the prevalence of free tools, free for the academic institution. Also free for the student. Ensuring that we pick common platforms, without dictating to the students. They could access any of the social media outlets from anywhere at anytime for free. They could choose a mobile using twitter or a desktop using facebook. Or both, it was their choice. So long as the message remained consistent across all social media platforms, the students would do the rest (one hopes).


Research commenced in October 2013, linking to a group of 398 Cisco Networking students. This is a nine month run, that would complete its journey in June 2014.


The research kept some simple principles:

Focus was kept to four social media platforms, Facebook, LinkedIN, Twitter and Google+. In addition, RSS and an externally facing blog was used. At the start of the course, there was a push to students, letting them know they could opt-in as well as few ‘advocates’ working in the world of Cisco Networking invited to join some of the platforms.


The RSS was essential, as this enabled our ‘leaky’ teaching to enter the enclosed VLE used by the Open University. Creating an internal RSS reader widget meant that non-participating students could still be able to access all updates as part of their base learning experience.


The killer app is Hootsuite, integrating CSV’s with a scheduler tool. I could publish updates to multiple platforms. Limited to 350 posts per platform and a time gap of no shorter than five minutes between posts. The need for no more than two or three posts a day; made life easy.


Within a short period of time, the numbers on each platform grew, using the analytic tools and some independent calculations, participation was measured accordingly. It is impossible to accurately track who is or is not a student, insomuch as some platforms allow individuals to create their own personas. Analysing the populations, I could see that each of the communities elicited:


We estimate that there is around 17-20% overlap, with some studenting using more than one community. But the numbers tell me that we are reaching 610 unadjusted, 480-500 adjusted.


Over time, as each community evolved and matured, it could easily be established what forms of communication was taking place. With this an understanding of the engagement taking place.

It can be seen that the technologies used support a combination of mLearning and Social Learning Theory; exploring how the student could learn anywhere at anytime (Crompton, 2013) and engage in extending their professional practice with an extended community sic (Bandura, 1963). The social id of each community as well as the technological limitations (140 characters in Twitter); influences the dynamics of student engagement.


Overall, around 1120 posts were generated during the study period of the Cisco Networking module. 900 of these were preplanned outputs from the module team. 160 across the different platforms were response/reaction updates as well as interaction with different participants.


Watching the time of day was important, while many of our students at the Open University do have ‘unusual’ study patterns. The majority are based in the UK, live within the GMT timezone and try and keep normal sleeping hours. Posting twice a day worked, AM (07:00 to 09:00) worked and PM from 18:00 to 21:00 also garnered the best responses. 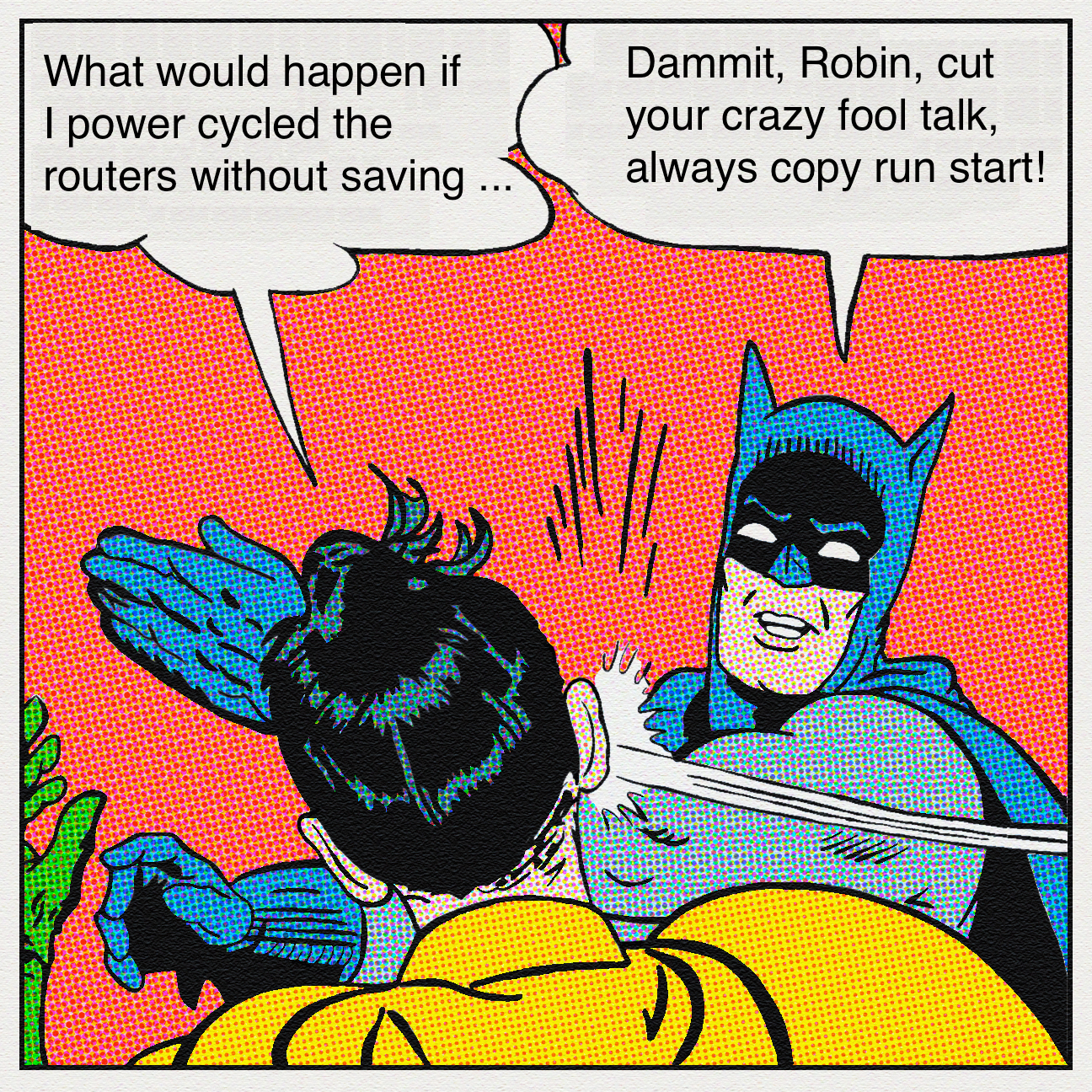 Reviewing posts; across each platform I observed that different posting styles would a range of responses. Statements of fact, sharing knowledge from the Cisco course would encourage ‘likes’ and ‘faves’. Posts in the form of open questions, would (naturally) encourage some followers to answer or add their own knowledge … this worked best on LinkedIN and encouraged external participants to add their own experience. News items, current issues in networking and security were always popular … these could never be planned, but would encourage discussion. Humour, interesting and with such a technical topic, there was a need for appropriate light relief which was always well received.


I have already refined the posts, removed errors, tidied up the content as well as added some new content. The scheduled updates telling students what to study when have been updated in line with the new calendar. Additional external ‘news’ and ‘discussion’ sources have been added. It will always be an iterative process.


It is my biased view that this could easily be applied to any in-class or online teaching experience. Teaching tradition has always had schemes of work or study calendars. As educators we know what we will be teaching when. Even when class isn’t running. Also why not share with a wider world, herein becomes a free tool to promote your courses and offer a worthwhile freemium.


I would also point the students to shortened URL links that pushed them back into our secure VLE. External participants would never have access, unless they paid up and became Open University. Self publicity was occasionally delivered, rather than overt marketing, a simple message sharing who we are and what courses are on offer. Keeping the message to two/three weeks apart to avoid annoying our existing students as well as prospective customers.


The challenge is to measure impact and critically compare students who have participated to those who have not engaged.